Do you need flag bunting fabric? 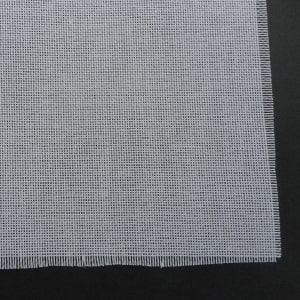 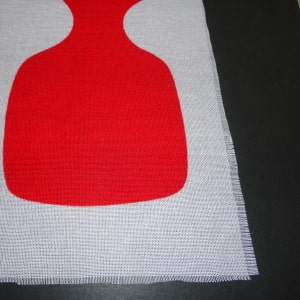 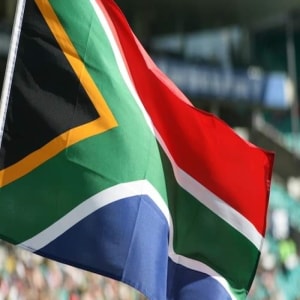 All our flag bunting is manufactured from 100% spun polyester.the material is spun, woven and prepared for printing in-house prior to dispatch. This ensures we have complete control of the manufacturing process. Typical fabric weight is 165g/m2 with standard fabric widths of 130cm and 200cm x 200m roll length. Other widths/lengths can also be accommodated if required.

Historically, flags originate as military standards, used as field signs. The practice of flying flags indicating the country of origin outside of the context of warfare became common with the maritime flag, introduced during the age of sail, in the early 17th century. The origins of the Union Jack flag date back to 1603, when James VI of Scotland inherited the English and Irish thrones (as James I), thereby uniting the crowns of England, Scotland and Ireland in a personal union (which remained separate states). On 12 April 1606, a new flag to represent this regal union between England and Scotland was specified in a royal decree, according to which the flag of England (a red cross on a white background, known as St George's Cross), and the flag of Scotland (a white saltire on a blue background, known as the Saltire or St Andrew's Cross), would be joined together, forming the flag of Great Britain and first Union Flag.