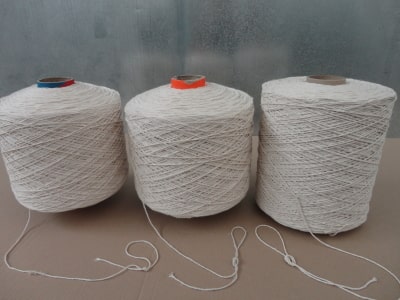 Candles have been used for thousands of years and up until the early 1900s they were the single source for artificial light. Candles also have a rich tradition in religious services in many faiths through-out history. Today, the candle is no longer the single source of light but is used abundantly in religious services as well as in birthday celebrations, holidays, and home decorations.

Originally, candles were made from tallow, which was extracted from cattle and sheep, in the early Egyptian and Roman times. These early candles burned poorly and probably smelled even worse. The Roman Empire was the first to provide evidence of a candle that resembles the candle today. They melted the tallow until it was a liquid and poured it over fibers of flax, hemp, and/or cotton, which were used as a wick. These candles were used in religious ceremonies as well as lighting for their travel and homes.

During the Middle Ages candles became more prevalent in worship. It was at this time that beeswax was used to make candles. These beeswax candles were made much like the Romans made their candles with tallow. Beeswax was a drastic improvement from the tallow, but limited quantities were available, which made it expensive limiting it to clergy and the upper class.

Today the candle market offers candle lovers a wide variety of candles produced from a wide variety of waxes: paraffin, vegetable waxes, beeswaxes and the newest trend of gel waxes. These candles are offered in a myriad of colors, shapes, designs and fragrances. Candles are no longer the sole source of light but they are desired for their ambience, home decoration and fragrance.