What is crochet craft yarns?

Crochet is a process of creating textiles by using a crochet hook to interlock loops of yarn, thread, or strands of other materials. The name is derived from the French term crochet, meaning 'small hook'. Hooks can be made from a variety of materials, such as metal, wood, bamboo, or plastic. The key difference between crochet and knitting, beyond the implements used for their production, is that each stitch in crochet is completed before the next one is begun, while knitting keeps many stitches open at a time. Some variant forms of crochet, such as Tunisian crochet and broomstick lace, do keep multiple crochet stitches open at a time. 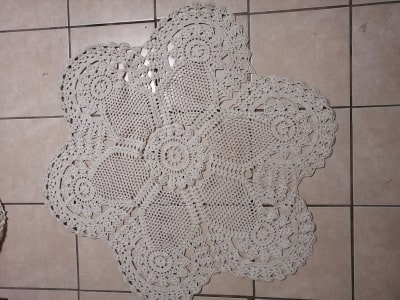 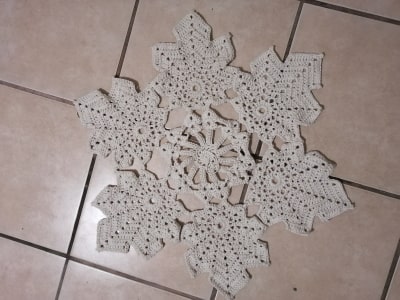 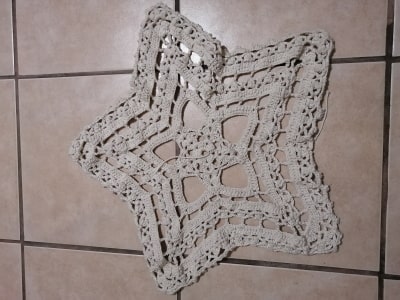 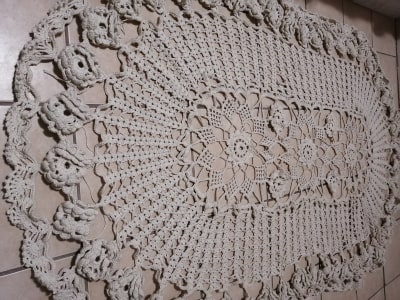 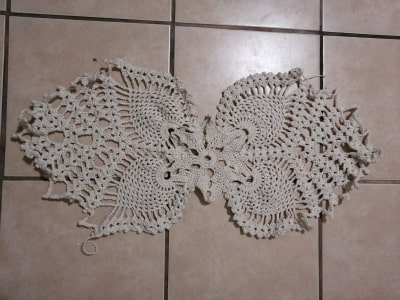 The earliest known recorded crochet patterns where printed in 1824, and yet there is a great deal of evidence pointing to the fact that women particularly have been recording and sharing crochet patterns since well before then.

While the exact origins of Crochet are unclear as the skill was originally word of mouth, Lis Paludan theorises that crochet evolved from traditional practices in Iran, South America or China, but there is no decisive evidence of the craft being performed before its popularity in Europe during the 19th century.

There is no limit to the materials that can be used to crochet. Throughout history, people from all over the world have used thread, wool, yarn, grass, rope, wire, silk; even dental floss and hair have been crocheted.